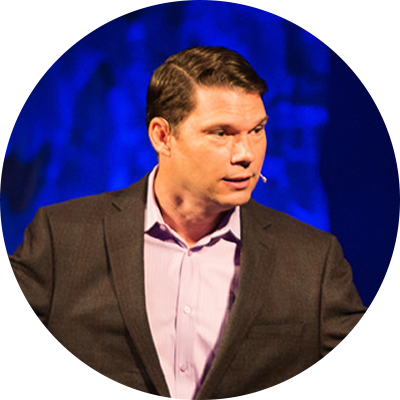 How do you understand Jesus’ message in Revelation 2 to the church of Thyatira? Does Ephesians 4:5 mean you can only be baptized in water one time? How do I know God’s calling and purpose for my life?

How do you understand Jesus’ message in Revelation 2 to the church of Thyatira? Does Ephesians 4:5 mean you can only be baptized in water one time? How do I know God’s calling and purpose for my life? 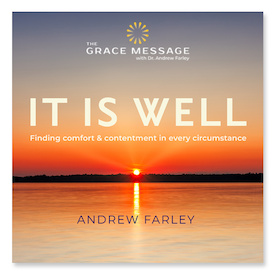 It’s been said that what you believe about God is the most important thing about you. That’s because nothing brings more hope, more peace, or more confidence than being firmly grounded in your faith. Andrew Farley’s brand-new series, Foundations, gets to the heart of six important truths and shows you how they all point to one simple truth… God loves you and Jesus is enough! The 6-message Foundations series is our way to thank you for your gift below to help more people experience the freedom of God’s grace. Give below to get your CD or digital copy – and stay grounded in the Foundations of your faith!

If you’re like many who follow our ministry, you’re a Christian who is convinced that there’s more to the Christian life than what the majority are experiencing. Still, it’s hard to find good, solid Scriptural help when it comes to living free in Christ and enjoying your relationship with God.

In fact, we find that some Christian teaching actually gets in the way of our enjoyment of God. There is so much “Do more! Be more!” teaching out there that we just end up feeling dirty and distant inside.

Andrew Farley is a bestselling author of eight books and his writings have been featured by media outlets such as Fox News, PBS, and Showtime.

For sixteen years, Andrew served as a professor of applied linguistics at University of Notre Dame, where he held an Endowed Chair position, and at Texas Tech University where he earned a university award for excellence in teaching.

Andrew received his B.A. from Furman University, his M.A. from University of Georgia, and his Ph.D. from the University of Illinois at Urbana-Champaign.

Andrew lives in west Texas with his wife Katharine and their son Gavin.