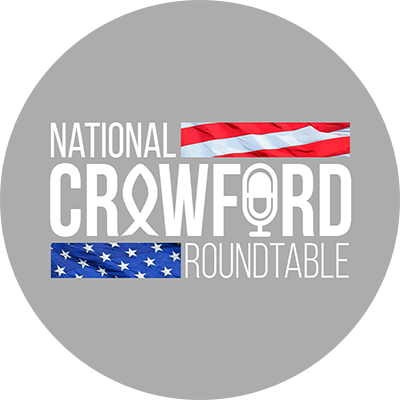 In part 1 of this week's episode of the National Crawford Roundtable the guys look into Biden's Classified Documents found in his Penn Center office, his garage and in 2 different places in his Delaware home. And they review Special Counsel Robert Hur--good because he was Trump appointed and clerked for William Rehnquist; bad because he was part of the Mueller/Russia Collusion Hoax Team. In part 2 of the podcast they discuss the 50th Anniversary of Roe v. Wade. What do they think about it being overturned? What about the arguments against abortion because of rape, incest, life and 'health' of the mother? What are their thoughts about the 210 House Democrats voting against the Born-Alive Abortion Survivors Protection Act last week?